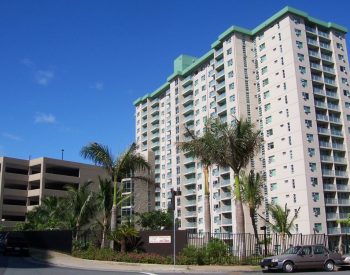 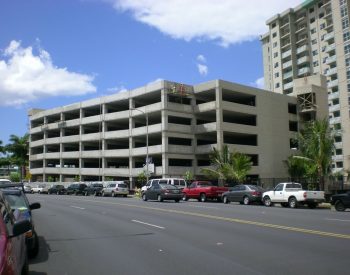 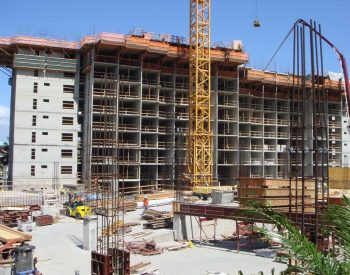 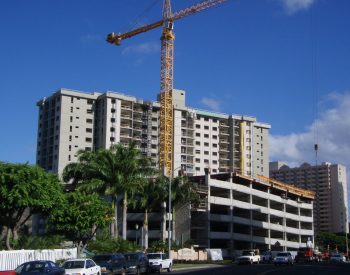 The project site was the last phase of a six-building project that stalled at completion of foundations. While most would consider working on a site with existing foundations in place a challenge, the project team saw it as an opportunity to incorporate the existing foundations into the new design to reduce costs. The team also looked at incorporating low-cost tunnel-form construction into the project, which was planned as affordable housing. To assist in the design and construction process, the team which included major subcontractors, traveled to four cities in five days to evaluate tunnel form projects under construction.

The final project configuration included a 17-story tunnel-formed residential tower with the majority of its support provided by existing foundations at the site. The total residential floor area consists of approximately 241,000 SF with repetitive foot floor plates on the 2nd through 17th floors. The first floor has a similar floor plate and houses mechanical and electrical rooms. The project also includes a 160,000 SF five-story stand-alone parking structure that accommodates 534 vehicles.

In addition to being structural engineer of record, BASE also provided building code-required special inspections. This allowed for seamless coordination between the design and construction of the primary structure. BASE also provided contractor support services that included the design of tower crane foundations.