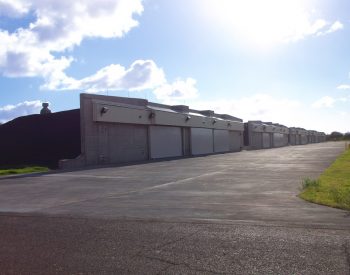 In addition to being structural engineer of record, BASE also provided building code-required special inspections and material testing services. This allowed for seamless coordination between the design and construction of the primary structure.