2433
BASE > The Westin Nanea Ocean Villas 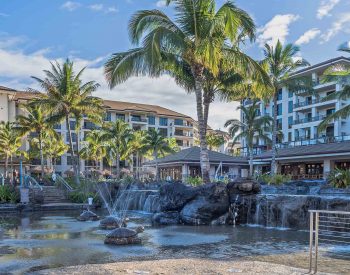 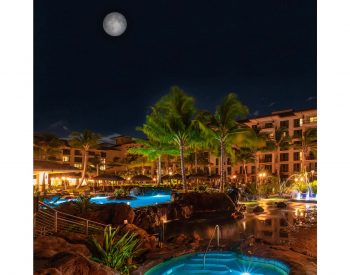 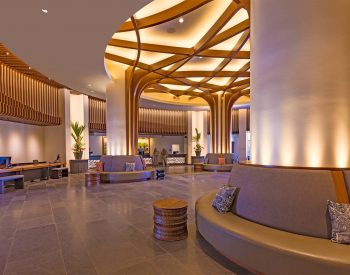 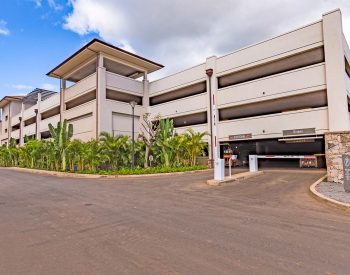 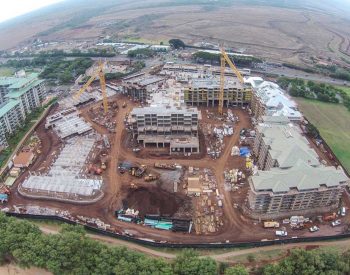 Located in Lahaina on Maui’s Ka’anapali coast, this resort project was originally conceived in 2006 and site and infrastructure and foundation work began in 2008. Vertical construction was postponed soon after foundation construction began due to the Great Recession, however the project was revived in 2014 with a similar layout.

The hotel building consists of multiple wings totaling 627,000 SF in a W-shape intertwined with two landscaped courtyard and pool areas and includes 390 two-bedroom units, amenity and support areas, retail and restaurants. Parking is provided in two standalone structures totaling 240,000 SF in area. BASE worked with the project’s design-assist contractor to incorporate tunnel-form construction into the design of the main hotel buildings. The use of tunnel forms allowed the floors and bearing walls to be cast simultaneously, reducing cost and construction duration.  In order to open up large structure- free areas on the ground floor for lobbies, office areas, and amenities, BASE designed post-tensioned transfer slabs and beams to transfer out the concrete tunnel-form walls above. Structural challenges included a tight labor market and remote location, corrosion due to the island environment, hurricane-level winds, and Maui’s high seismic environment.

In addition to being structural engineer of record, BASE also provided contractor support services including design of four tower crane foundations and tunnel form reshoring review.