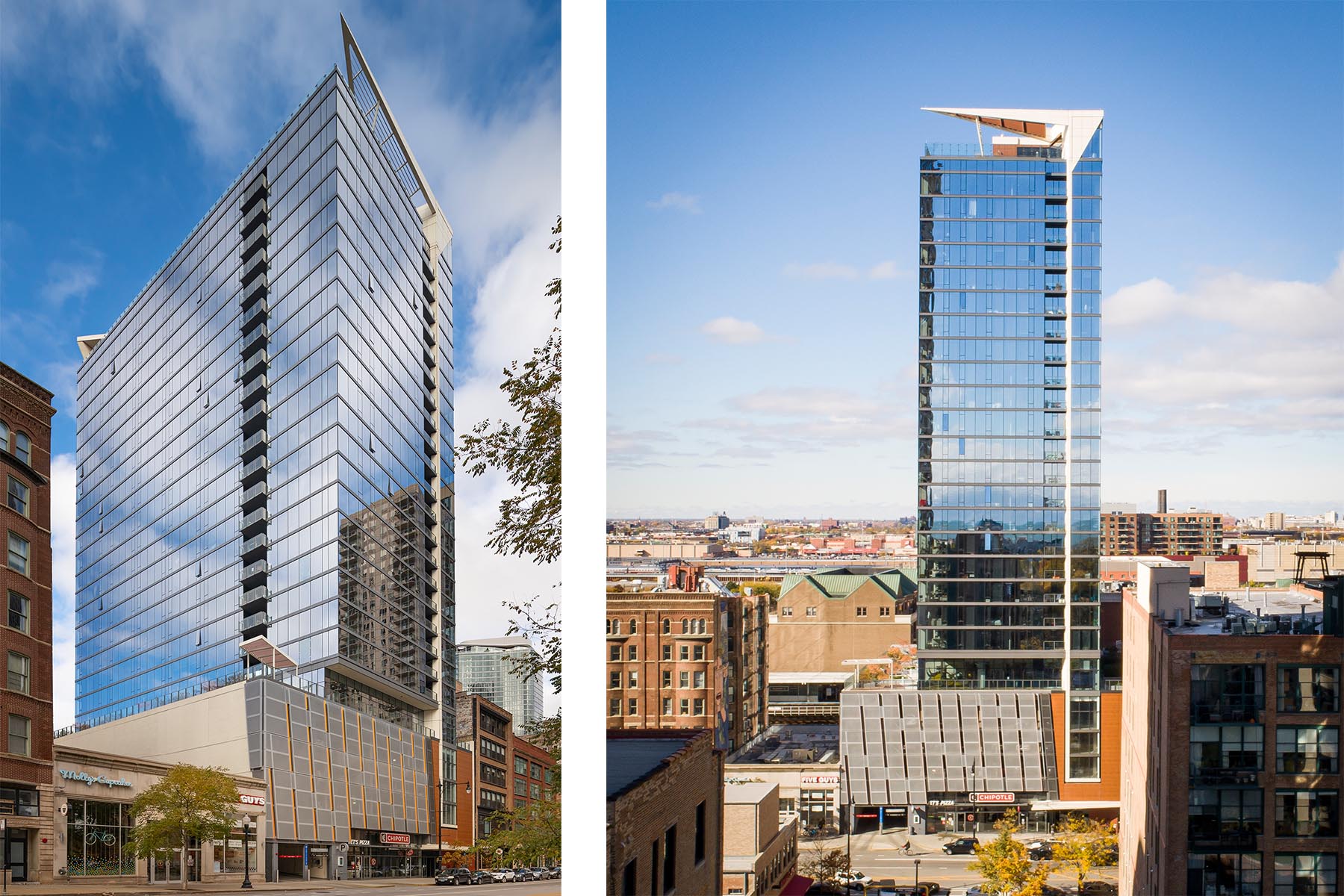 This 26-story, 320,000 SF mixed-use development includes student housing and retail space. BASE performed a comparative analysis and value engineering study of the typical parking and residential floors and proposed several ways to simplify the post-tensioning (PT), including reducing the number of full length tendons and providing additional dead-end tendons only where required by analysis. … Read More 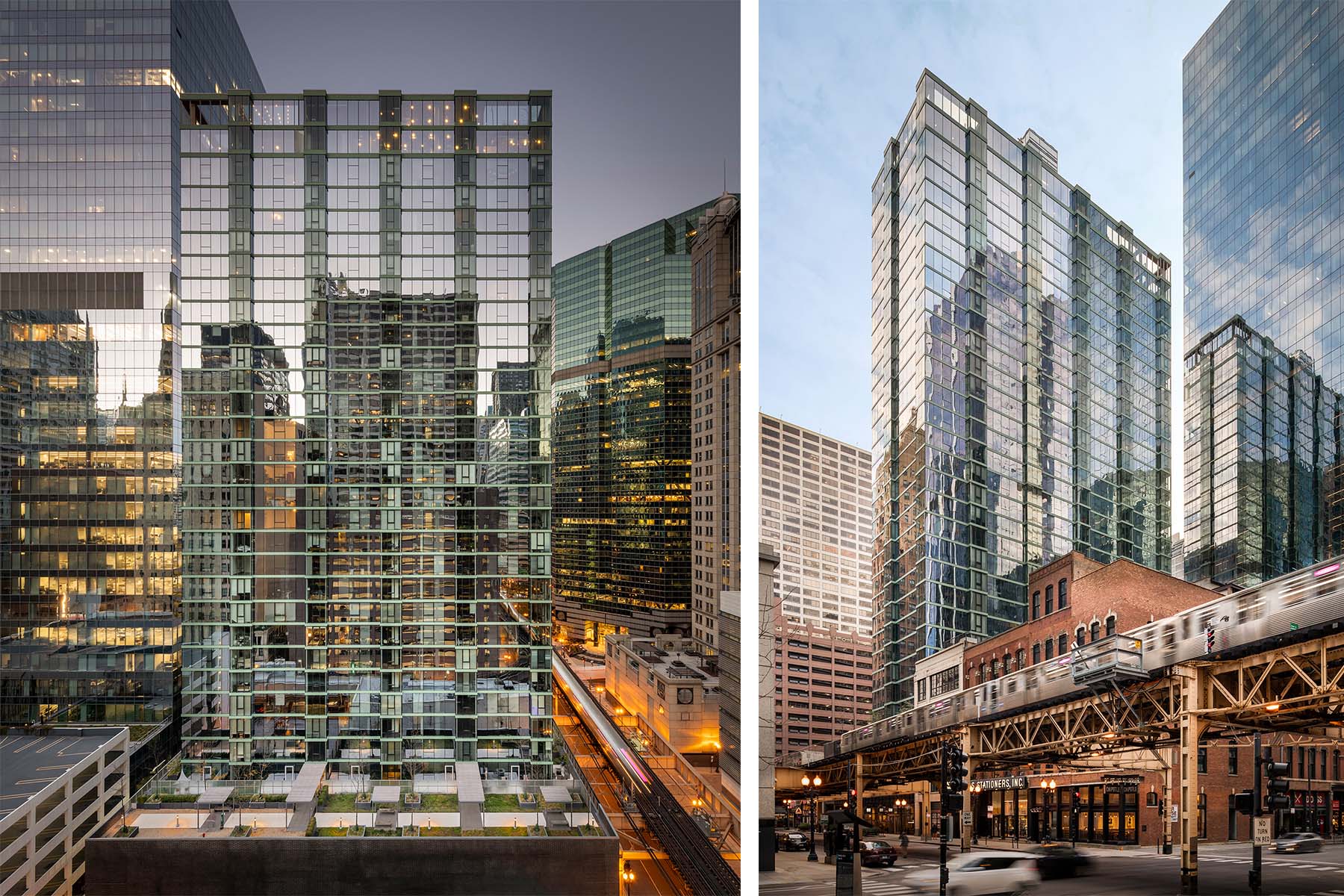 LINEA is a 35-story, 366,834 SF tower at 215 W Lake Street directly adjacent to an active transit line within the Loop of downtown Chicago. BASE performed value engineering of the post-tensioned slabs and vertical elements.  Typical parking and residential levels were studied in detail using 3D finite element analysis to optimize the layout of… Read More 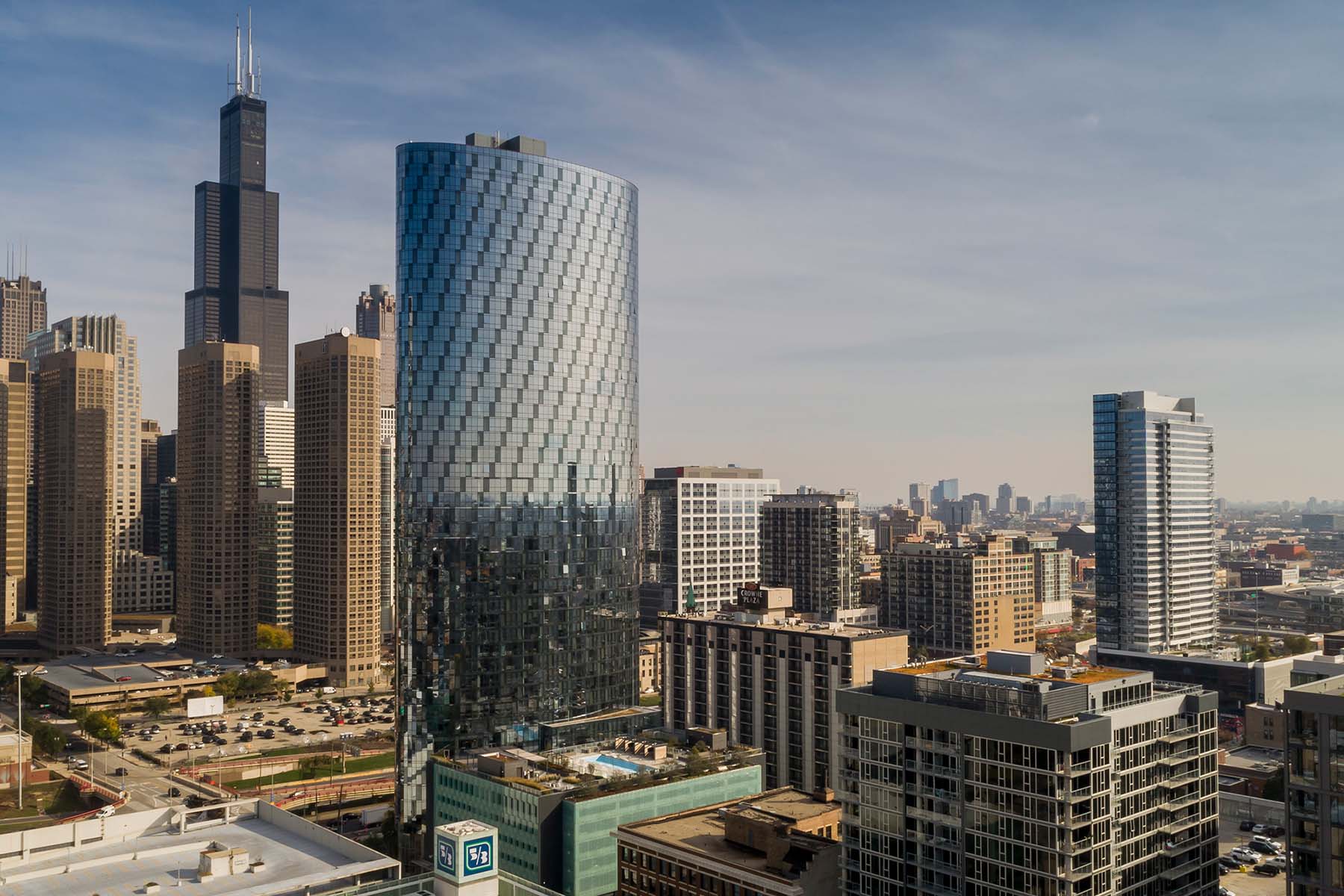 45-story, 746,600 SF mixed-use tower in the West Loop neighborhood of Chicago. The tower sits atop a 7-story podium with retail space on the ground level, 5-stories of elevated parking, and building amenities on the 7th floor. BASE analyzed and proposed cost saving measures for vertical and horizontal framing and performed an in-depth review of… Read More 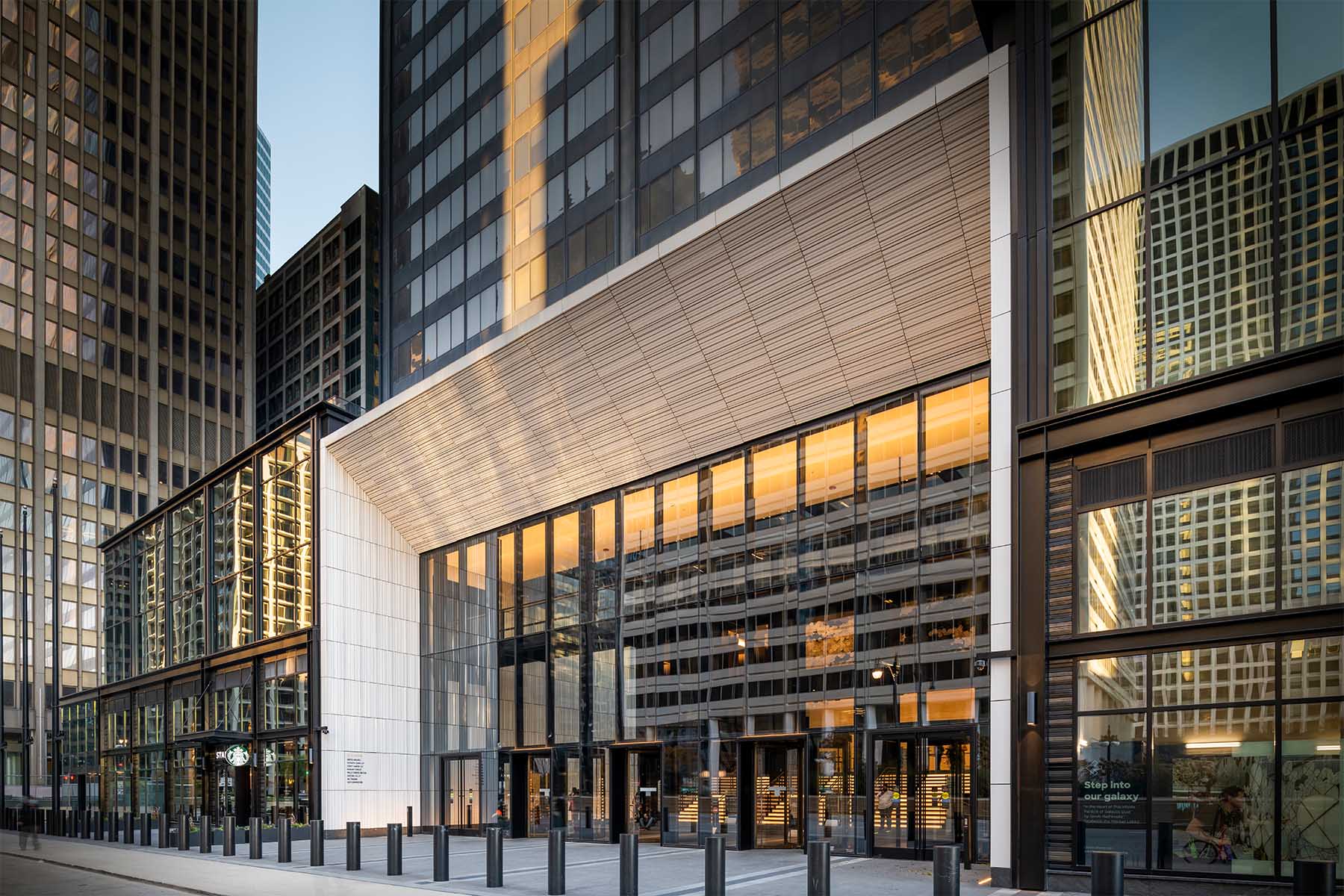 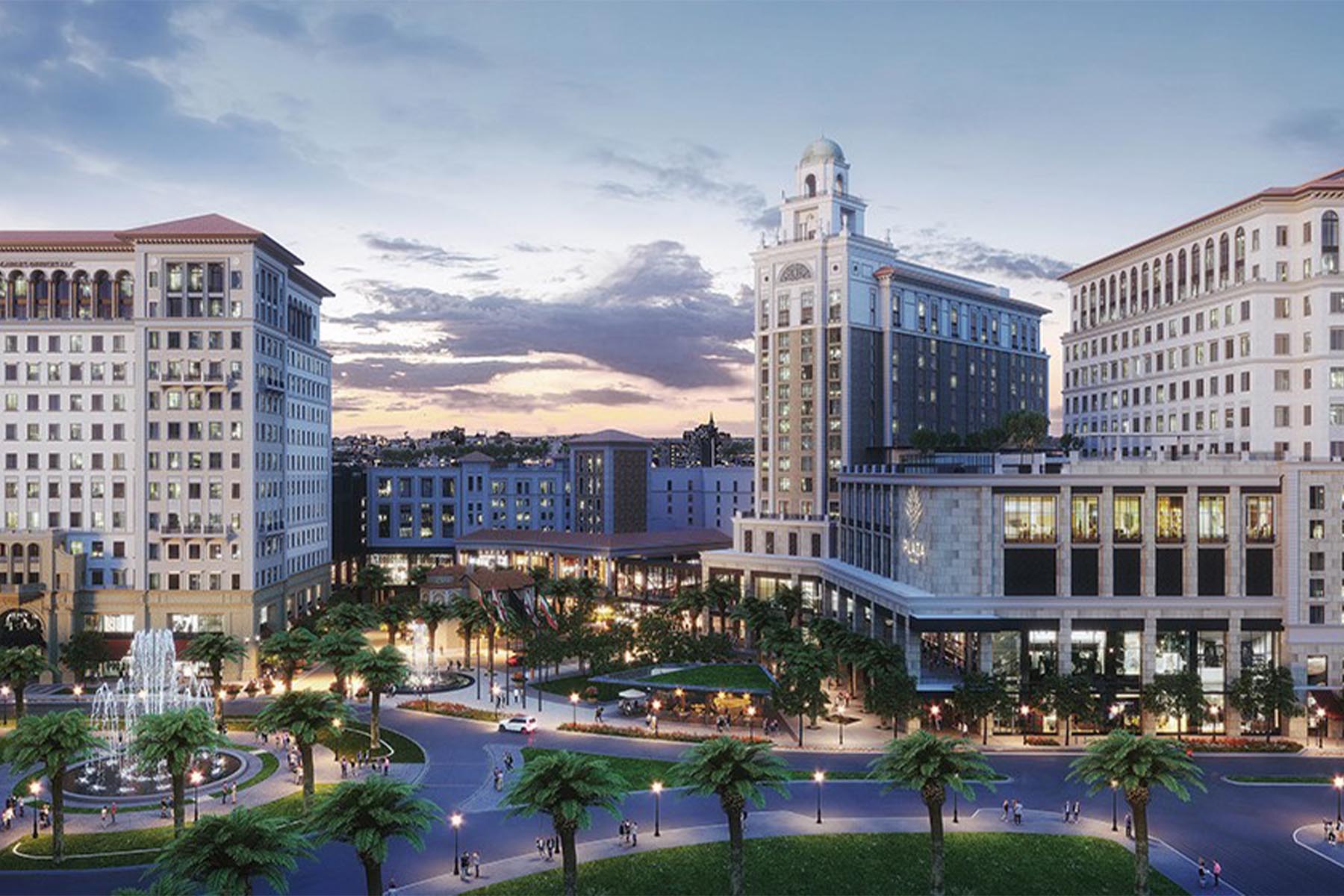 This 2.25 million SF mixed-use development is situated on a seven-acre parcel along Ponce de Leon Boulevard in Coral Gables, FL. BASE performed value engineering of the post-tensioned slabs and five sets of unique steel transfer trusses on the third level, spanning approximately 66 feet and 75 feet over a city-mandated easement. By optimizing rebar… Read More 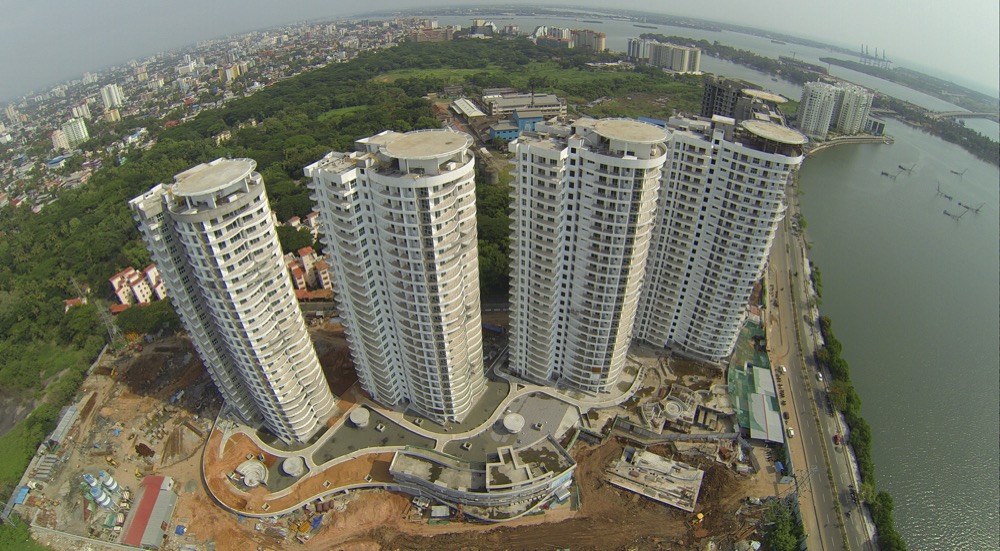 Situated on the coast of the Arabian Sea and adjacent to the Mangalvanam Bird Sanctuary, TRITVAM is a luxury residential development in India. The project consists of three- and four-bedroom units spread across five towers and a signature Iconic Tower, all 23 stories in height, with a total area for the entire development of approximately… Read More 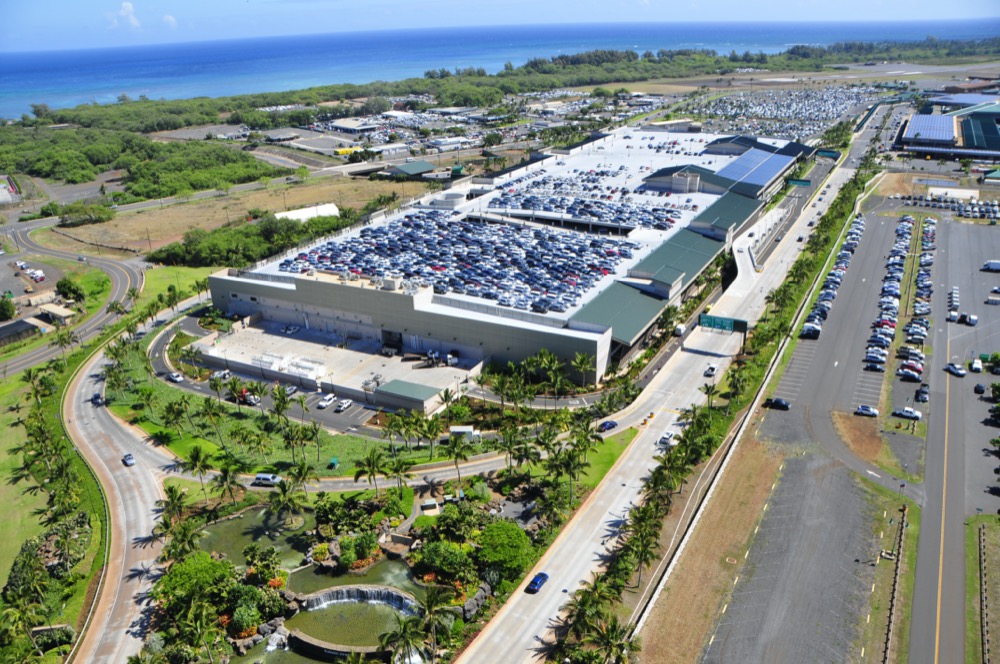 Structural design for a four-story, 23,000 SF transit-oriented development with rich character, constructed using a structural steel podium at the 2nd level that supports three levels of residential units framed with wood construction. There are 18 units on three floors with the first floor providing space for parking, mechanical/electrical rooms and approximately 2,800 SF of… Read More