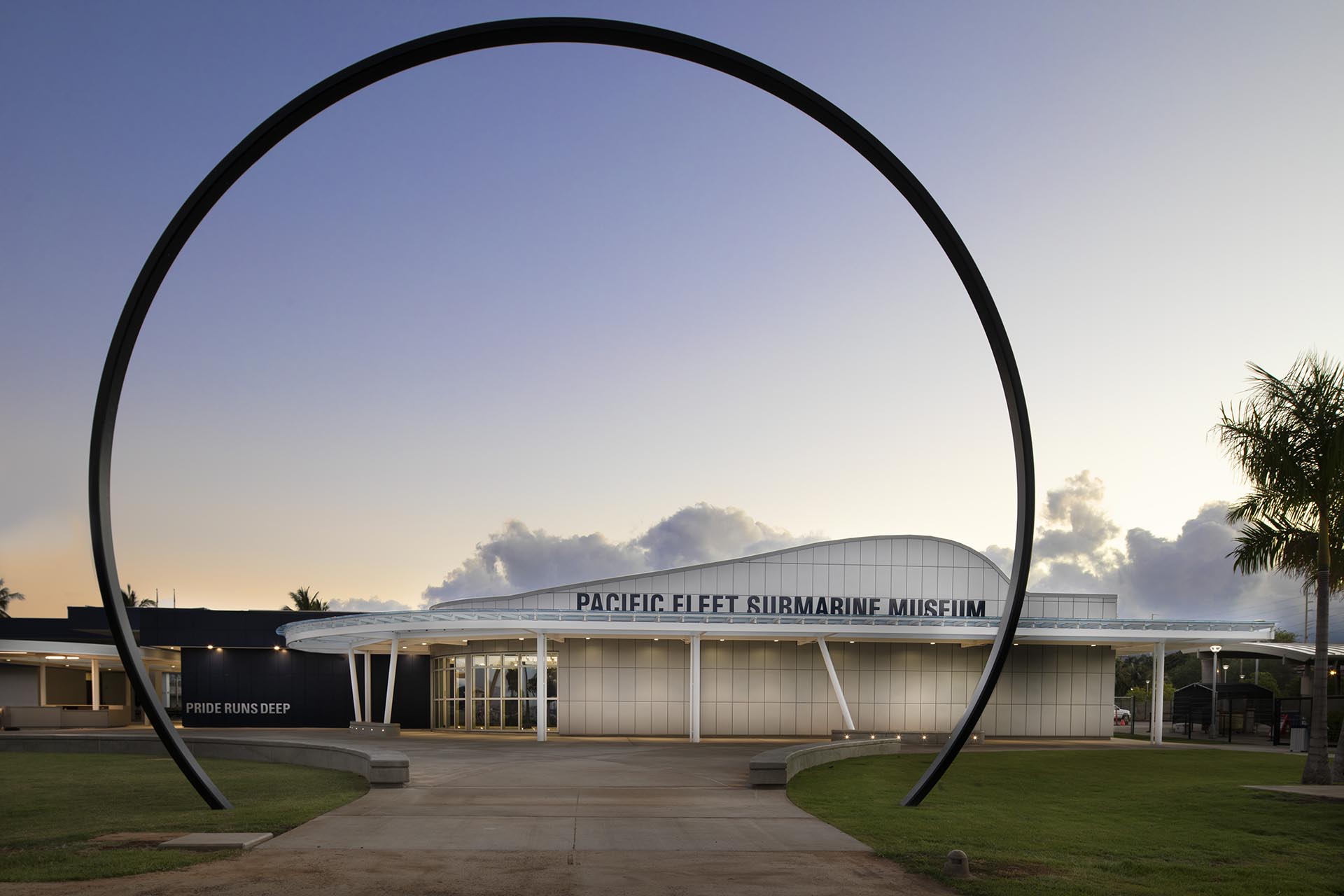 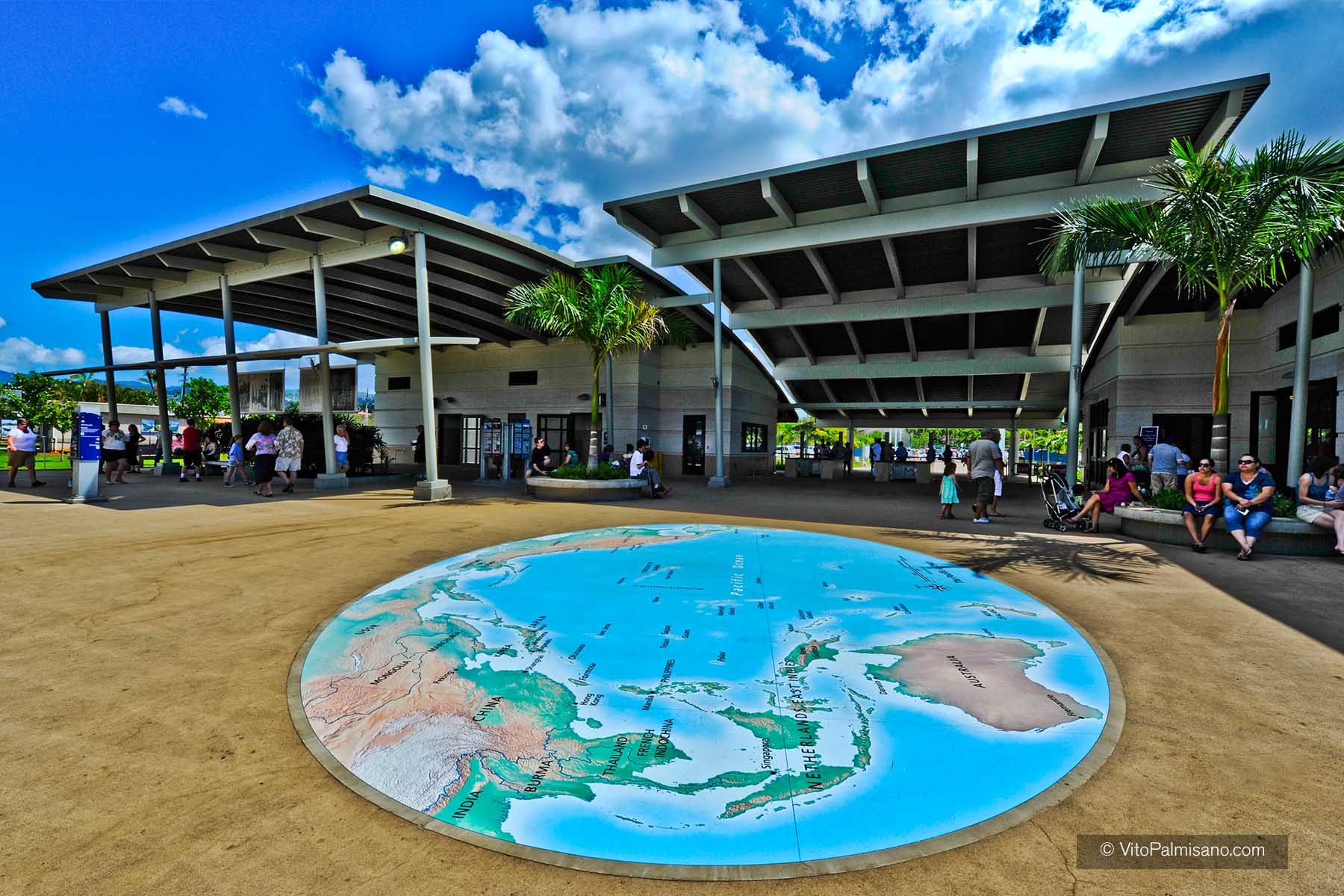 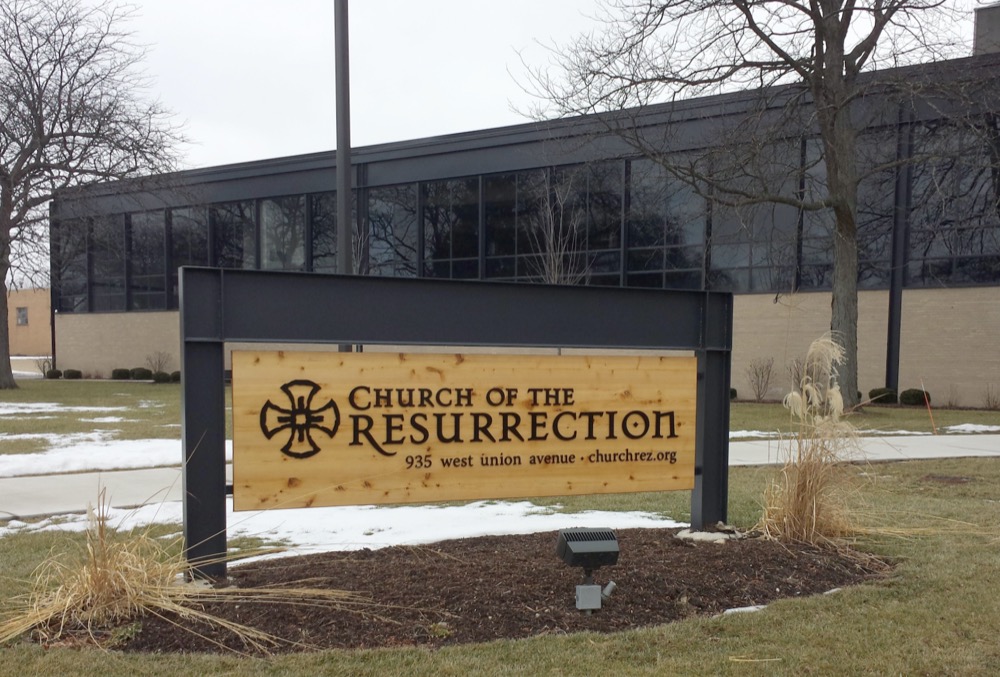 Transformation of an existing 70,000 SF warehouse with a 38 ft. column grid into a church with a column-free sanctuary space clear-spanning 114 ft. Original concepts included the introduction of expensive new trusses. BASE proposed creating a 114 ft. long truss that used existing roof framing along with two existing interior columns to create an… Read More 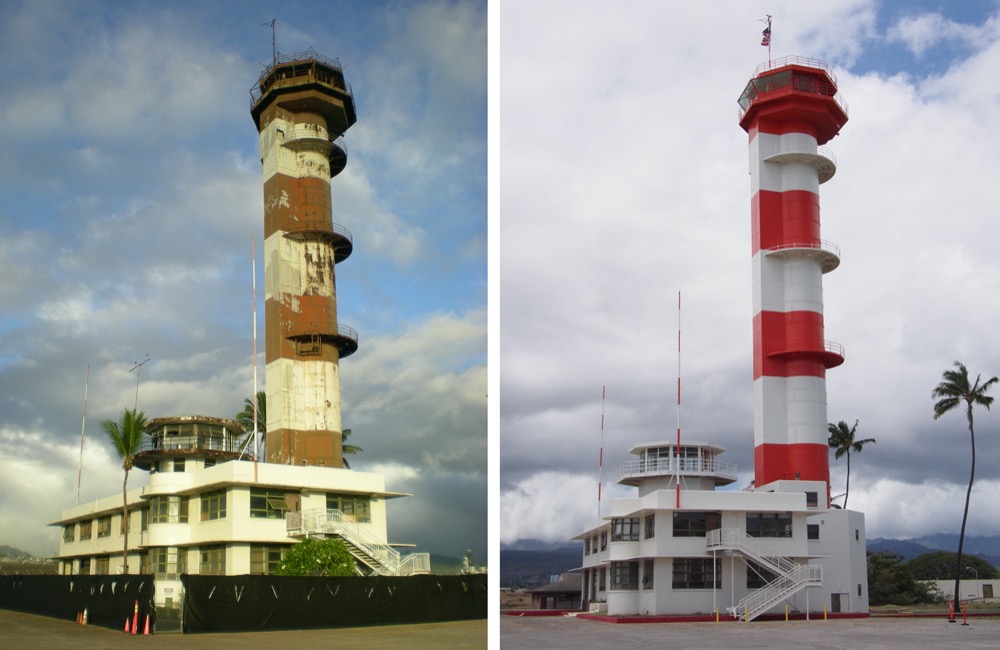 The Pacific Aviation Museum complex is the adaptive reuse of several historic military hangars and the original control tower of the decommissioned Ford Island Air Field. Located in the center of Pearl Harbor, the air field was among the strategic targets in the December 7, 1941 attack. The team relied on BASE and its extensive… Read More 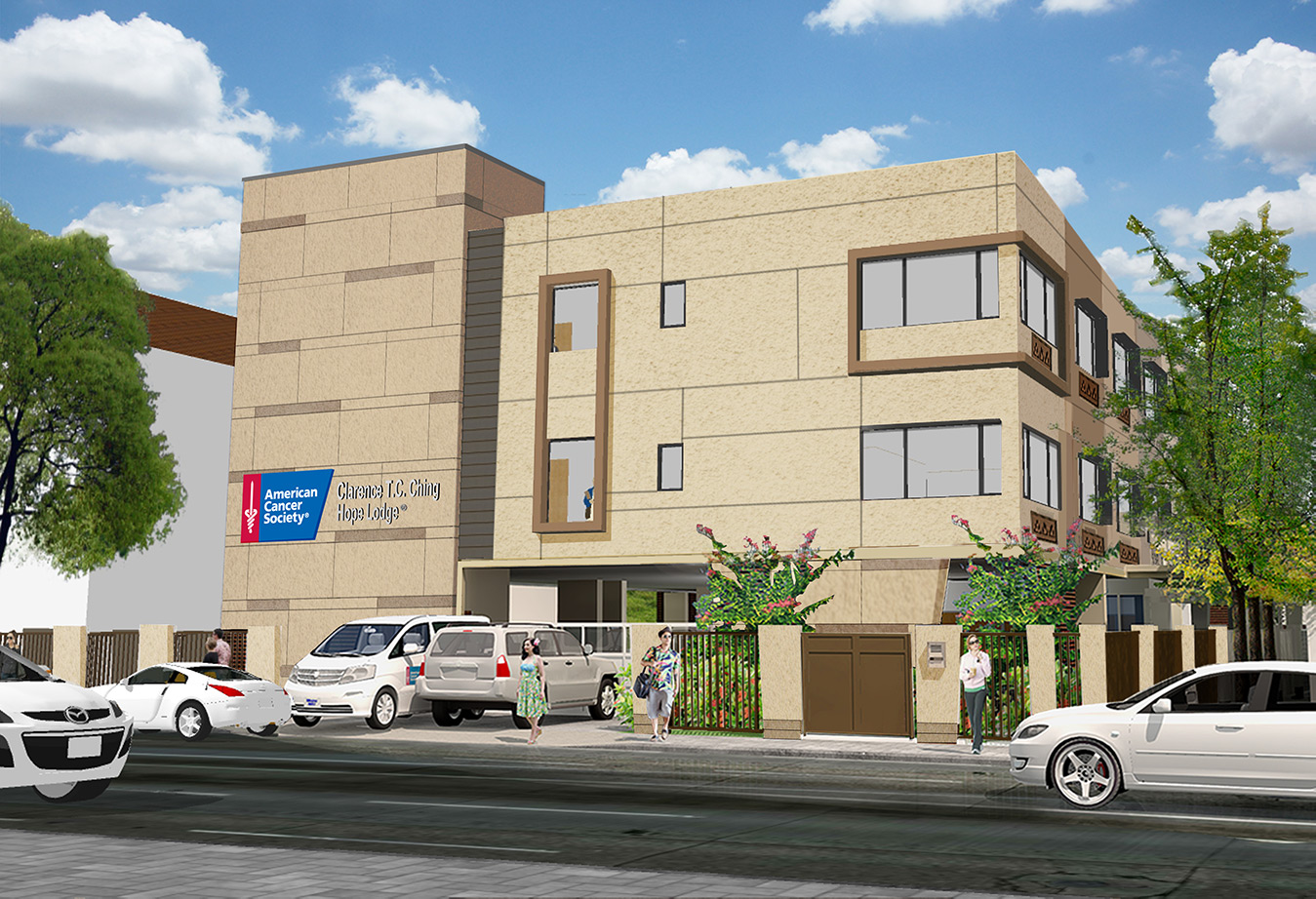 This 19-unit Hope Lodge offers no-cost housing to off-island residents undergoing cancer treatment in Honolulu. The 22,311 SF building is three stories with two occupied floors over a ground level floor of parking. With tight height restrictions at the site and the challenges of developing a small project, BASE worked with the team to create… Read More 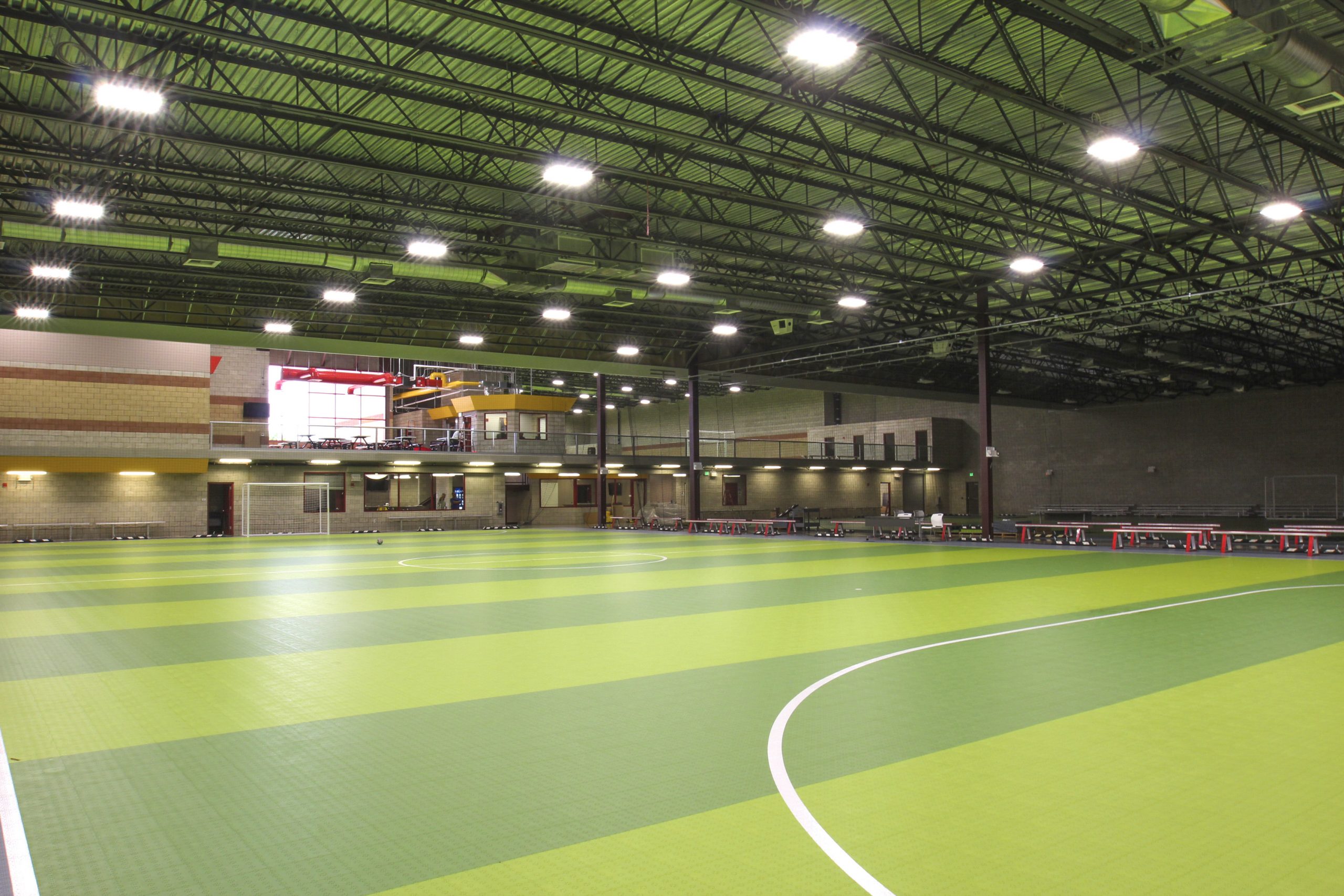 Hawaii’s first-ever Futsal facility, used for a modified form of soccer played on a smaller, indoor hard court with five players on each side. The 63,471 SF facility includes three international-standard Futsal courts, supporting facilities, a food court, and areas for spectators. One of the courts is elevated, providing covered parking and storage space underneath…. Read More 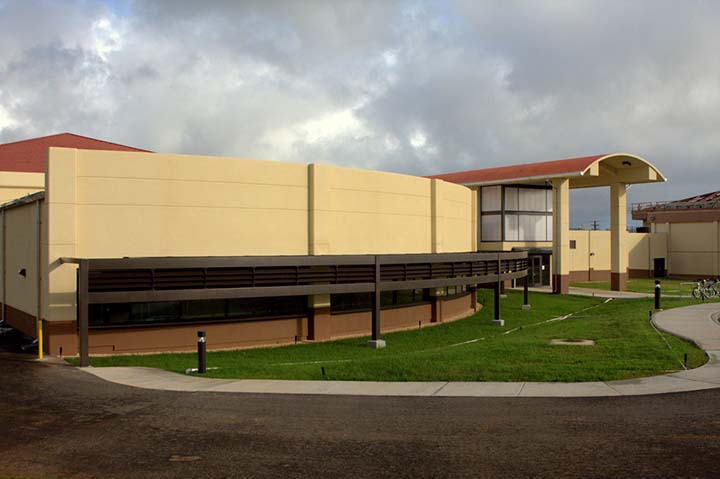 Design-build of a new $33 million consolidated indoor fitness center that includes over 50,000 SF of new construction and over 26,000 SF of renovation. The state-of-the-art fitness facility includes basketball/volleyball courts with spectator seating, fitness equipment, group exercise areas, locker rooms and support areas. One of the primary design features that ties together the old… Read More