2809
BASE > The Hawaiian Dredging Building 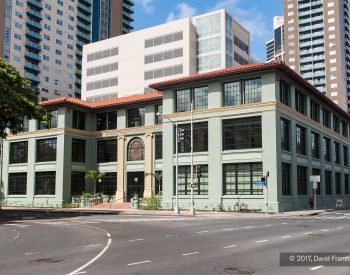 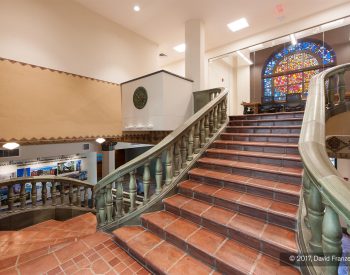 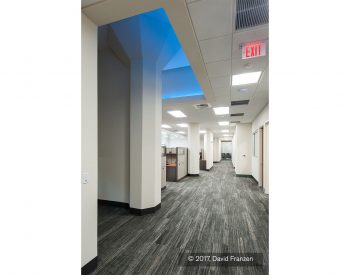 Originally constructed in 1929, the three-story Beaux Arts-style building was home to The Honolulu Advertiser, a daily newspaper published until 2010. The building is listed on both the National and State Registers of Historic Places and underwent several additions and renovations in the decades since. As part of the renovation, new stair cores were designed to stabilize the original construction as all non-original construction was demolished and the building was restored to its original footprint. The overall existing structure was analyzed for impacts to the gravity and lateral load resisting systems since a portion of the existing building was demolished to make way for a new residential development, 801 South Street.